Gas prices across the province have dropped significantly over the last few months, but petroleum experts say the Ford government is only responsible for about five cents of that
0
Jan 2, 2019 1:10 PM By: Jason White 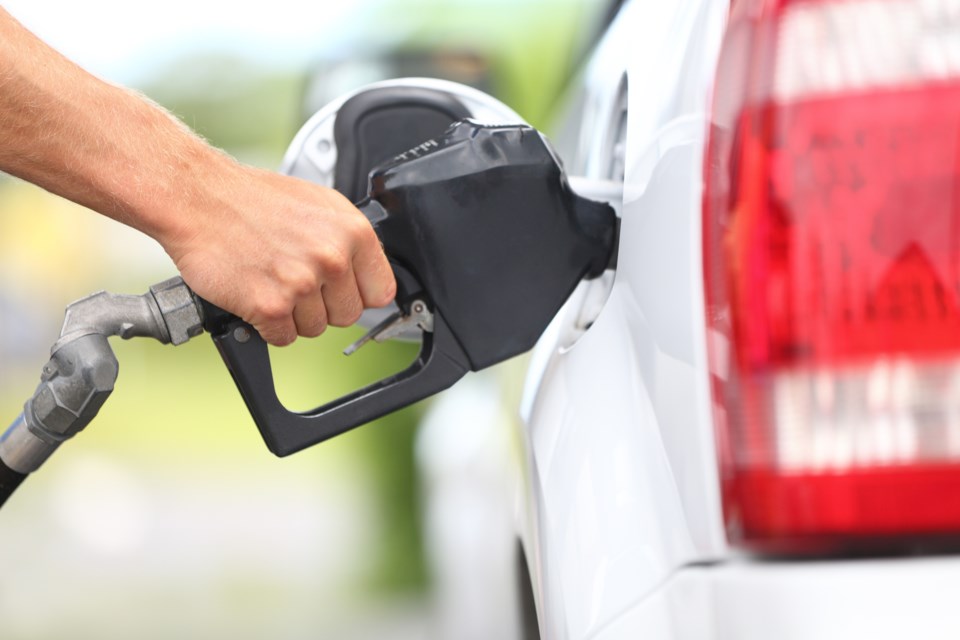 Ontario's premier and his MPPs are taking credit for the declining price of gas, but petroleum analysts say the government has very little to do with the current price at the pumps.

Gas prices for regular self-serve started 2019 below a dollar a litre in Ottawa, at an average of 95 cents on Wednesday morning. The capital's average gas price has declined by about 30 cents a litre over the past six months.

Premier Doug Ford and his caucus took to social media over the holidays to claim responsibility for the pump price decrease.

Removing cap and trade off the price of gas is one of the reasons that gas prices in Ontario are generally lower compared to gas prices in provinces that have a carbon tax. https://t.co/gnyGnEDNRV

By eliminating the carbon tax in Ontario, families in Newmarket and Aurora have been enjoying lower gas prices and keeping more money in their pockets! pic.twitter.com/czAKK6Js6U

But petroleum analysts say the Ford government's claims aren't completely truthful, and that global oil prices are much more responsible for recent decreases in the price at the pump.

Gas price experts say the Ford government's move to scrap the province's cap-and-trade system has only shaved about five cents a litre off the price of gasoline, and that the premier's claims are running on fumes.

"I think they're huffing and puffing; they don't really understand how gasoline is actually priced," said Roger McKnight, a petroleum analyst at En-Pro. "They're not in the oil business; they're in the political business."

McKnight says crude oil prices account for about 60 per cent of the price of gasoline, and that oil prices have nothing to do with governments -- be they Progressive Conservative, Liberal or NDP.

-- with files from CityNews

About the Author: Jason White

Jason is an award-winning reporter on 1310 NEWS.
Read more