A veterinarian in Guelph isn't surprised by these results
Mar 2, 2020 8:55 PM By: Canadian Press 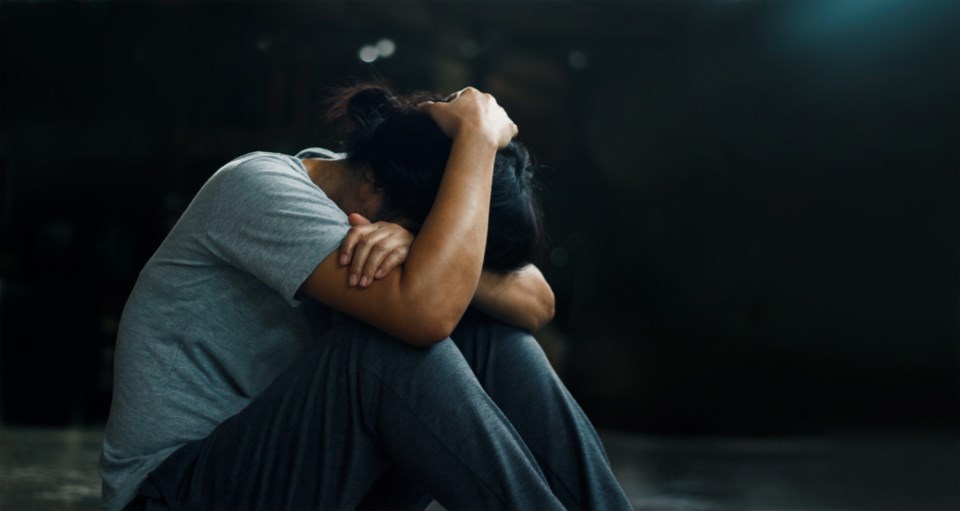 Canadian veterinarians are at greater risk of struggling with mental health-related issues than the general public, a recent study suggests.

The study, published recently in the Journal of the American Veterinary Medical Association, says veterinarians who participated in the research had higher levels of perceived stress, burnout, depression, anxiety, secondary traumatic stress and suicidal thoughts. It also found that female veterinarians were worse off than their male counterparts.

The stressors of the job are numerous, she said, from euthanizing beloved pets to conflicts that arise when what is best for the animal is not what its owners want, or can afford, to animal cruelty.

"It's an emotionally challenging profession," she said. "There are sick animals and a lot to handle in a day and you never know what you're going to see."

Dr. Jennifer Perret, a veterinarian and the lead author of the study, said the mental health toll on Canadian veterinarians is known within the industry, but she and her supervisor, Dr. Andria Jones-Bitton, wanted to dig deeper on the research surrounding it.

"One of the reasons I came back to school to research this was feeling burnt out myself and seeing it in my classmates and wanting to find out why," said Perret, now a doctoral student at the Ontario Veterinary College at the University of Guelph.

More than 1,400 veterinarians across the country — about 10 per cent of all veterinarians in Canada — participated in the online survey.

The study also found the 12-month prevalence of suicidal thoughts among study participants was 26.2 per cent, substantially higher than the prevalence of a general international population of two to 10 per cent.

"These results should serve as a call to action for tools and educational programs directed at supporting veterinarian mental wellness in Canada, with special attention paid to the disparate needs of the genders," the paper said.

Studies going back decades have highlighted the risks veterinarians face, including a relatively high rate of suicide, compared to both the general population and other health-care providers.

In 2010, the Canadian Veterinary Medical Association formed a task force on the wellness of its members. In 2012, the organization published the results of a national survey in a study. More than half of the 769 respondents reported suffering from burnout and nearly one-third found the burnout severe enough they needed to stop working. Nearly one out of five said they thought about suicide and one out of 10 reported they attempted suicide.

"Our campaign is really designed around resiliency and wellness and if you need a hand, you need to ask, you need to get help and build a network that supports you and we are trying to help with that," said Dr. Susan Dorland, president of the association, which has about 3,100 members across the province.

The site provides information about understanding mental health and resources available to veterinarians.

Veterinarians deal with an onslaught of stress, grief and trauma, Dorland said.

"It's a wonderful profession," she said. "The best side of it is the relationships with patients that give you the greatest joy and satisfaction, but that can also give you the most stress."

Perret said the standout from her research is the high levels of secondary stress — similar in symptoms to post-traumatic stress disorder — which is worse among female veterinarians.

Secondary stress occurs when veterinarians deal with animals and humans under their care who are themselves experiencing the trauma.

"The emotional involvement is very real," she said.

The paper did not delve into the reasons for the mental health outcomes, but it's an area of research Perret is exploring. Euthanasia is a known stressor in the field.

"I had one day a few weeks ago where I had to help three families say goodbye to their pets, consecutively," she said with a deep sigh.

"You're trying your best to be an emotional support for the family and be caring and that's really draining. You grieve with them, hug them and you turn around, go into the next room and do it all again. You have to shrug all that emotion off and do you job. It catches up with you later."

She often talks through difficult days with her husband and her colleagues.

"The word is getting out that veterinarians are struggling with their mental health," she said. "It's important to know that you're not alone."

This report by The Canadian Press was first published Feb. 27, 2020.

BEYOND LOCAL: Survey says four in 10 Canadians say money is biggest stress
Jul 15, 2020 9:25 AM
Comments
We welcome your feedback and encourage you to share your thoughts. We ask that you be respectful of others and their points of view, refrain from personal attacks and stay on topic. To learn about our commenting policies and how we moderate, please read our Community Guidelines.