Around 6 million plastic bags were diverted from landfills to be added to the mixture
Dec 2, 2019 4:20 PM By: Meghan Groff 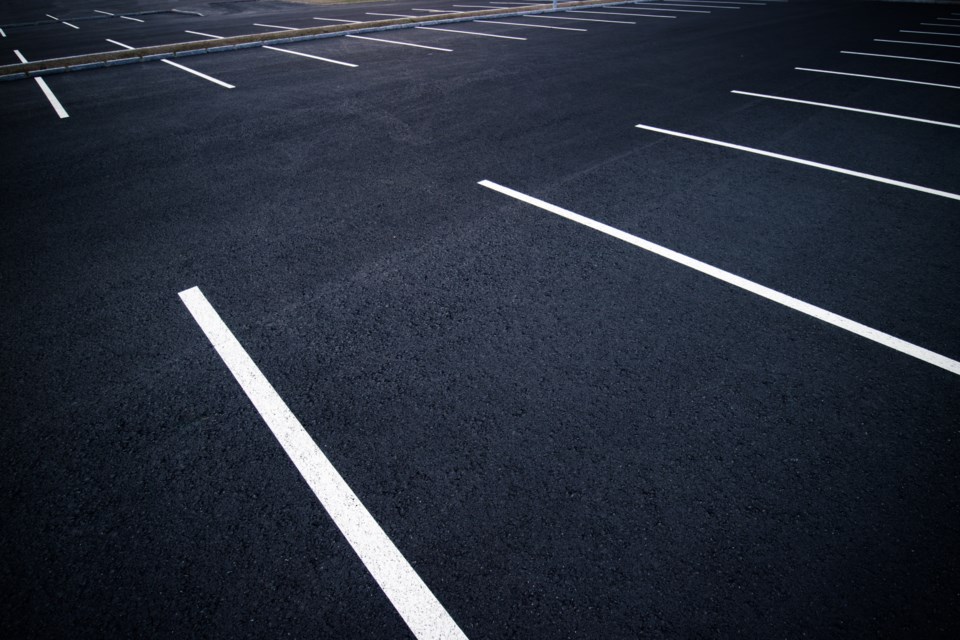 HALIFAX - You likely won't notice a difference when you park your car at the new Sobeys in Timberlea, but the grocer has used a cutting edge technology in its lot.

Violet MacLeod, a spokesperson for Sobeys, said the pavement is made from a post-consumer plastic compound.

"We have about 6 million plastic bags that were diverted from landfills actually in that mixture," she told NEWS 95.7's The Sheldon MacLeod Show. "It's really cool, it's really innovative and it's one of the first in Canada."

MacLeod said when her company heard Goodwood Plastic Products in Stewiacke was experimenting with the idea, they wanted to try it out.

"We immediately raised our hand," she said. "It was an awesome opportunity to do something new and innovative, and start exploring this space of reuse and recyclables."

A similar mixture has been recently used for a road in Scotland and a highway in Mexico, but neither has been around long enough to get an idea of how the compound will perform.

"We're still right on the cutting-edge cusp of this," she explained. "As far as Canada, from what we can tell we're one of the first. There's not much out there about it yet."

MacLeod said the compound performed well in testing, but the company is looking forward to seeing how it weathers the next few months.

"We're going to monitor it over the winter ... and in our testing it proved to be durable," she said. "We did a lot of testing for Canadian winters, intense thaws and refreezes, so that's all been considered in the research. We'll just have to wait and see."

Sobeys also recently announced it would be donating public seating made entirely of recycled plastic bags and heavier recycled plastic materials to spaces across Atlantic Canada, including an "ultimate picnic table" for the Halifax waterfront.

The plastic "lumber" is created by Goodwood Plastic Products and the picnic table is made by Dartmouth's LakeCity Plastics. Around 60,000 recycled bags were used to make the large table and benches, which can seat about 20 people.

And in February, the grocery chain will be phasing out plastic bags at its stores across Canada.

Born in Michigan, raised in Ontario, schooled in Indiana and lives in Nova Scotia; Meghan is the community editor for HalifaxToday.ca.
Read more