BEYOND LOCAL: No evidence that cannabis exposure is safe during pregnancy, experts say

Marijuana use in pregnancy is linked to preterm birth and small for gestational age infants
Sep 16, 2020 9:25 AM By: The Conversation 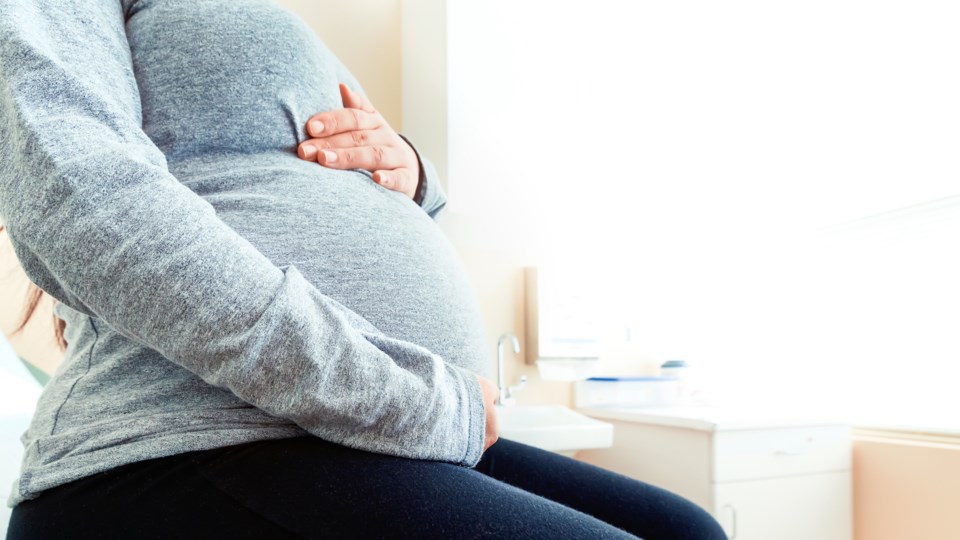 Approximately four per cent of North American women use cannabis during pregnancy. With more than 4.15 million births annually in Canada and the United States, this means that over 166,000 babies are exposed prenatally every year. Cannabis use in pregnancy rose by 62 per cent between 2002 and 2014.

Now that much of the U.S. has some form of legalized cannabis, and recreational use is legal across Canada, consumption will likely keep increasing. This raises important concerns about the safety of prenatal cannabis exposure for the developing brain.

As researchers in neuroscience, child development and obstetrics, we study the effects of prenatal substance exposures on infant and child outcomes. We maintain that, despite media coverage suggesting otherwise, there remains no known safe amount of prenatal cannabis exposure.

The fetal brain grows very rapidly during pregnancy, making it more vulnerable to substances than at any other time in life. Cannabis metabolites cross the placenta and can remain in the fetus for days. Cannabis can disrupt cell growth and migration, with potentially long-lasting consequences for brain development.

Cannabis in pregnancy may also interact with other substances. Use of tobacco in combination with cannabis was associated with increased risks for both mothers and infants, including pre-eclampsia, pre-term birth and lower birthweight. A study replicating the effects of alcohol and cannabis in mice and zebrafish found that even at low doses, incidence of birth defects was higher with combined exposure than with either substance alone.

The effects of pre-natal cannabis exposure on children’s learning are less clear. Findings have varied, which may contribute to recent mixed messaging. In our recent commentary about a review of evidence on this topic, we noted that some studies report negative effects of prenatal cannabis use on children’s learning and others find no substantial effects. However, two relevant points are important to consider when weighing the evidence.

First, many existing studies are limited by inaccurate measurement of cannabis exposure. They also do not control for potential confounders (examples of confounders include income, education or use of other substances). That means that other factors may influence the results and hide significant effects.

Second, and more importantly, a lack of evidence for harm is not the same as evidence of safety. Large, well-designed studies are needed to truly understand the long-term effects of prenatal cannabis exposure on learning in children. Encouragingly, new research is emerging. A recent study looked at more than 500,000 babies born between 2007 and 2012. Children prenatally exposed to cannabis were 1.5 times more likely to be diagnosed with autism spectrum disorder than children not prenatally exposed to cannabis.

Safety versus lack of evidence of harm

Studies that accurately measure prenatal cannabis use and properly control for other variables are urgently needed. High quality research is the only way to ensure that recommendations on prenatal use are strongly supported by scientific evidence.

The associations between prenatal cannabis use and learning are not yet fully understood. However, it is clear that infants exposed to cannabis in utero are at higher risk of pre-term birth and being small for gestational age. Therefore, we support current recommendations against cannabis use in pregnancy as accurate and responsible. Pregnant women should be advised about the potential negative effects of cannabis use and offered support to reduce or stop use wherever possible.

We look forward to more research in this area, so potential links between in-utero cannabis exposure and learning and behaviour can be clarified. Accurate, recent data is the best way to inform appropriate recommendations on prenatal cannabis use.

BEYOND LOCAL: Is controlling children's passwords a breach of their privacy?
Sep 27, 2020 8:55 PM
Comments
We welcome your feedback and encourage you to share your thoughts. We ask that you be respectful of others and their points of view, refrain from personal attacks and stay on topic. To learn about our commenting policies and how we moderate, please read our Community Guidelines.