BEYOND LOCAL: New research shows that gestational diabetes is a family affair

This information may help to diagnose children with Type 1 diabetes sooner
Jun 7, 2019 9:25 AM By: The Conversation 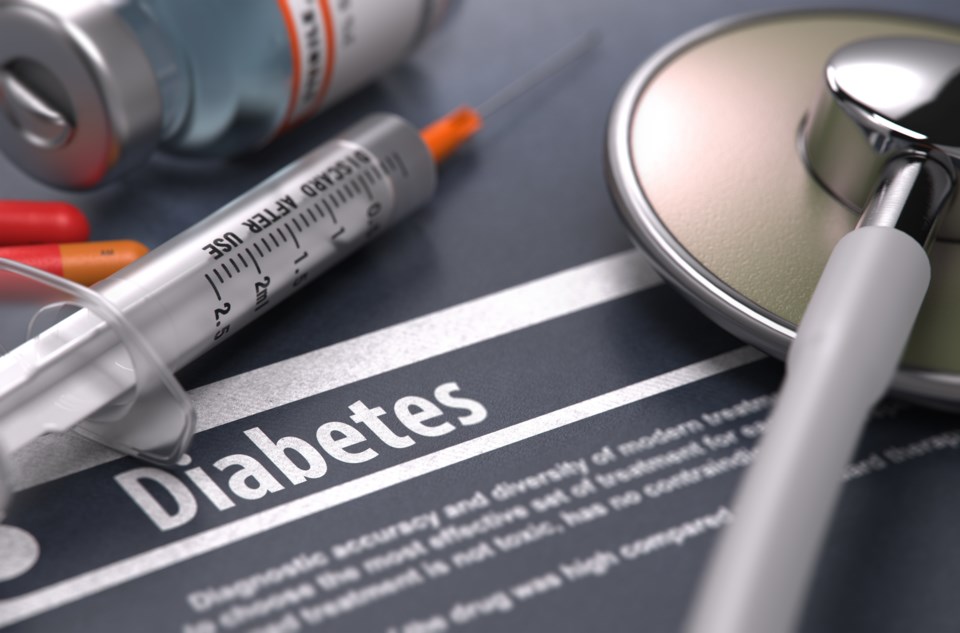 There are three common types of diabetes. In Type 1, the body’s immune system attacks the cells that make insulin, the hormone that gets blood sugar (our body’s fuel) where it needs to go. In Type 2, the body makes insulin but the insulin cannot do its job. In both cases, blood sugar levels go up.

Gestational diabetes in mothers is linked to future diabetes not only in the mothers themselves, but also in their partners and children.

We looked at data from about 70,000 couples who were parents in Quebec. We found that if the mother had gestational diabetes, the father was 20 per cent more likely to develop Type 2 diabetes in the 10 years after pregnancy.

If the mother had both gestational diabetes and gestational hypertension — temporary high blood pressure during pregnancy — the father was 80 per cent more likely to develop Type 2 diabetes in the future.

Couples share physical activity, eating and weight patterns. We think that is why they share diabetes risk.

It’s time to share action: to improve health behaviours together and try to prevent diabetes development in the future.

What about the kids?

We had information on the children of the couples we studied, from birth to 22 years old. More than 90 per cent of diabetes that starts before the age of 22 in most Canadian provinces is Type 1, not Type 2.

The exception is Manitoba where there are many Indigenous Canadians, an established link with diabetes and a high occurrence of Type 2 in young people.

A study also from Quebec shows that one quarter of young people who develop Type 1 come to the hospital in a medical crisis the first time they are diagnosed. The early signs of Type 1 may be missed: being really thirsty, having to urinate more often, a bit of blurry vision, some fatigue you can’t explain.

Understanding the link with gestational diabetes might be another useful piece of the puzzle — to push young people, their families and their healthcare providers to consider the possibility of diabetes, just as they do when their parents are known to have Type 1 or Type 2.

Gestational diabetes is a family affair

Future Type 2 diabetes can be prevented in many family members within the home environment — by eating more home-cooked healthy meals and lots of fruits and vegetables, by reducing fried foods and eating out and with a whole family emphasis on being active.

Type 1 diabetes, though rare, might also be diagnosed earlier in kids and teens, with an awareness of the link to mom’s gestational diabetes.

Finally, we need greater effort at the public health and policy levels to build awareness of diabetes risk and to support community-based diabetes prevention programs.