More research is needed, but it can have positive affects on heart health
Jun 8, 2019 8:55 PM By: The Conversation 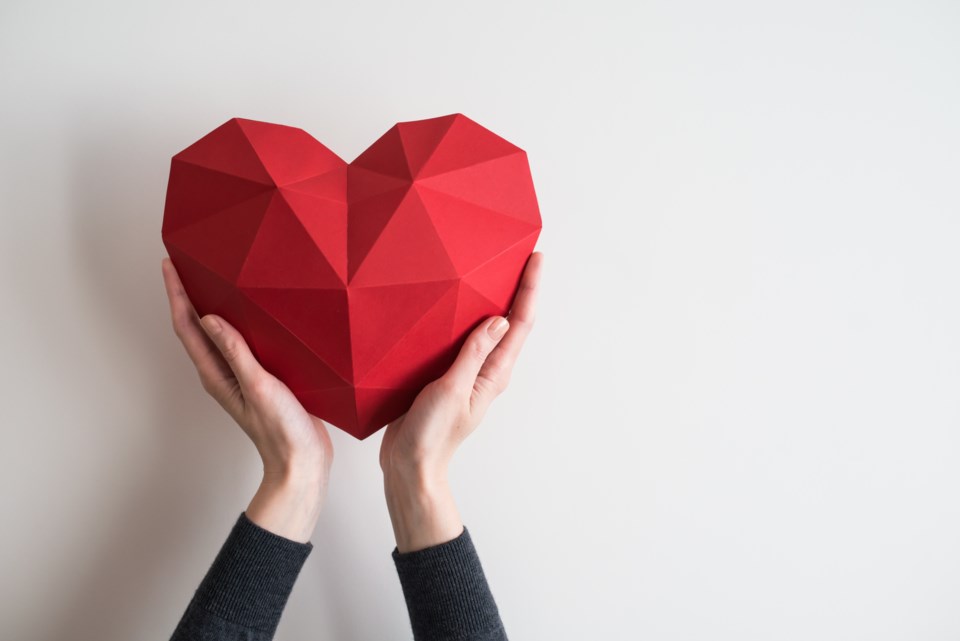 This article, written by Glen Pyle, University of Guelph, originally appeared on The Conversation and is republished here with permission:

Hormone replacement therapy for post-menopausal women was once seen as a fountain of youth. Studies showed regular estrogen supplementation decreased the risk of cardiovascular disease, the leading cause of death in women.

This idea came crashing down in 2002 when the Women’s Health Initiative trial in the United States reported an increased risk of coronary heart disease, invasive breast cancer, stroke and pulmonary embolism in women receiving combined estrogen and progestin hormone replacement therapy. The trial was stopped early based because the health risks exceeded the health benefits.

However, a new study from our laboratory at the University of Guelph suggests that it might just be a matter of time before estrogen therapy makes a comeback.

Prior to menopause women have lower rates of death from cardiovascular disease compared to age-matched men. After menopause the risk in women rises to meet or even exceed that of similarly aged men. The link between the increased estrogens in younger women and low risk of cardiovascular mortality is known as the “estrogen protection hypothesis.”

In the 1960s estrogens were a popular treatment to help women remain “feminine forever” — an unfortunate phrase and concept that divided feminist health activists.

Initially estrogens were approved to treat osteoporosis but the benefits were found to go beyond protecting bones. An early meta-analysis suggested that estrogen supplementation added one or more years to the life expectancy of women, largely by reducing cardiovascular disease mortality.

The Women’s Health Initiative was the largest clinical trial at the time to investigate the benefits of estrogen therapy. The study included over 25,000 women who received various types of hormone treatments. In 2002, results were released and showed an increased risk of breast cancer and coronary artery disease.

Although the lack of benefit from estrogen treatment was evident, what was unclear was how such a promising treatment could fail so spectacularly.

While the initial results from the Women’s Health Initiative were discouraging, another analysis published in 2007 found that women who started treatment within 10 years of menopause experienced cardiovascular benefits, unlike those who delayed starting treatment. This idea is known as the “timing hypothesis.”

Numerous hormone replacement therapy trials have used different formulations of hormones as therapies and delivered them to patients in a variety of ways. What types of hormones were used, whether women took them as a pill or a patch — and the timing of these therapies — could dramatically impact outcomes.

Most basic research of menopause uses animals whose ovaries are surgically removed. This is a reasonable model for women who become menopausal with removal of the ovaries, but it doesn’t capture the gradual perimenopausal transition most women experience.

Our research examined how the heart changes during the transition into menopause using a unique mouse model developed by Dr. Patricia Hoyer’s group at the University of Arizona.

During perimenopause the heart appears to function normally. But at the molecular level it is a different story. Stress molecules called cytokines increase during perimenopause and heart muscle relies more on calcium to drive contraction. Over time cytokines and increased calcium damages the heart. Our study is the first to show the heart is negatively impacted even before menopause ends.

Estrogen replacement therapy is based on the idea that re-introducing estrogens after menopause recaptures the benefits seen in younger women. In our study we discovered perimenopause alters the response of the heart to estrogens.

In short, the heart that is being treated after menopause is profoundly different from the heart before menopause.

Clinical trials show that estrogen therapy started early after menopause maximizes the benefits. Our work found that the heart remodels even before menopause is over, moving the therapeutic window back earlier than has been considered.

This transformation helps explain why timing of estrogen treatment is so important, and demonstrates that the heart is affected very early in the transition to menopause.

It means that estrogen replacement therapy has the greatest chance of reducing cardiovascular disease risk if it is begun soon after menopause, or perhaps even during perimenopause.

Has the time come to re-examine the use of estrogens as a post-menopausal treatment to reduce cardiovascular disease deaths? More research is needed before this step is taken, but clearly time is of the essence.