BEYOND LOCAL: Ethical innovation vital to future of brain technologies

New innovations in neurotechnology should consider ethical, social and legal implications
Jul 4, 2019 9:25 AM By: The Conversation 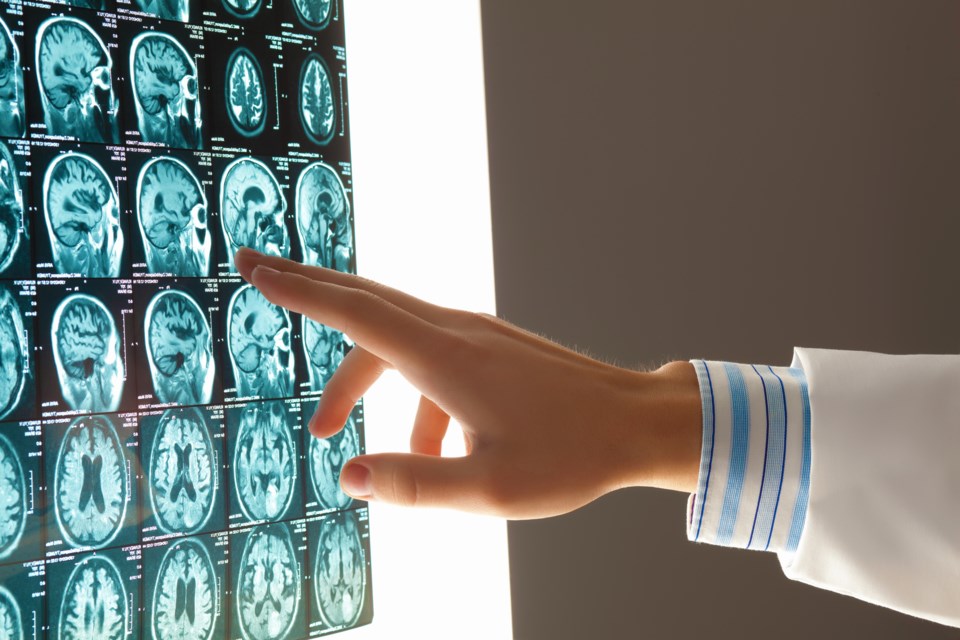 This article, written by Judy Illes, University of British Columbia and Jennifer Chandler, University of Ottawa, originally appeared on The Conversation and is republished here with permission:

Brain technologies are all the rage these days. Entrepreneurs are selling wearable devices in the open marketplace with claims of benefits to memory, attention and concentration. Neurosurgeons and psychiatrists are exploring new ways and further developing old invasive ones to intervene in the brains of people with major mental illnesses whose conditions are resistant to conventional drug therapy.

Other scientists interested in the brain are sleuthing ways to give people with disabilities who do not have the ability to communicate verbally a technologically-mediated way to do so.

As experts in the field of neuroethics, our research is dedicated to raising critical questions about ethics, law and society alongside discoveries in the neurosciences and explaining new knowledge and methods for the benefit of Canadians and people worldwide.

When it comes to innovations with brain technologies, we ask questions such as: Who are the individuals who might benefit? What are the technologies? And, most importantly, in what circumstances can these approaches be used ethically?

Many different types of neurological disorders can affect a person’s ability to communicate via spoken language.

A stroke, for example, can cause a disorder of verbal language and render a person unable to communicate as they could before. A stroke could also cause “locked-in” syndrome, where a person is fully aware, but paralyzed and unable to move muscles in the body except for those that control eye movements and blinking.

Brain injuries from falls or head traumas can put people in a state of disordered of consciousness and unable to respond physically to external cues.

A lack of oxygen at birth can leave a child with deficits in the development of brain and body, including cerebral palsy, characterized by impairments of movement, language, or both.

Technological responses to these challenges involve recording proxy signals to visualize imagined or silent speech from which meaning needs to be interpreted. For example, in the case of disorders of consciousness, communication may be elicited by a faint signal related to the way that blood and oxygen flow to regions of the brain specific when a person is asked to think about certain tasks such as acknowledging a familiar voice or mentally navigating a space.

Some more robust signals can be drawn from non-invasive recordings of brain electrical activity from the scalp, or more invasive ones from deep in the brain. Augmented reality methods are lifting measurements from simple physical movements of the eyes or head to a whole new level of interaction and experience.

Are these signals meaningful, and are they trustworthy enough for communication of messages that are of especially high consequence, such as a request for medical aid in dying, consent to participate in research, testimony about abuse, voting or sharing of an intimate desire with a loved one?

The challenges are immense and they begin with questions about the technical aspects of the interventions. For example, the quality, sensitivity and reliability of the signals produced have still to be well-understood.

People and brain conditions differ; so do brain signals. Variability related to severity, gender, and simple daily fluctuations in mood and functioning is significant. The ethics challenges are no less tricky: definitions of risk and benefit, autonomy, bias and affordability are all in play. And in today’s world of open science and data, privacy concerns are increasingly significant.

Still, given the enormous potential for enhancing human well-being, speed of innovation is essential to compressing health inequities in Canada and elsewhere. Progress, however fast or slow, must also be accompanied by humility that will preserve public trust, promote the kind of inclusion and hope the most vulnerable people in our society deserve and ensure that discoveries about the brain and the human right to access them are in balance.